Tweet Chat on Webb and Exoplanets
with Dr. Mark Clampin 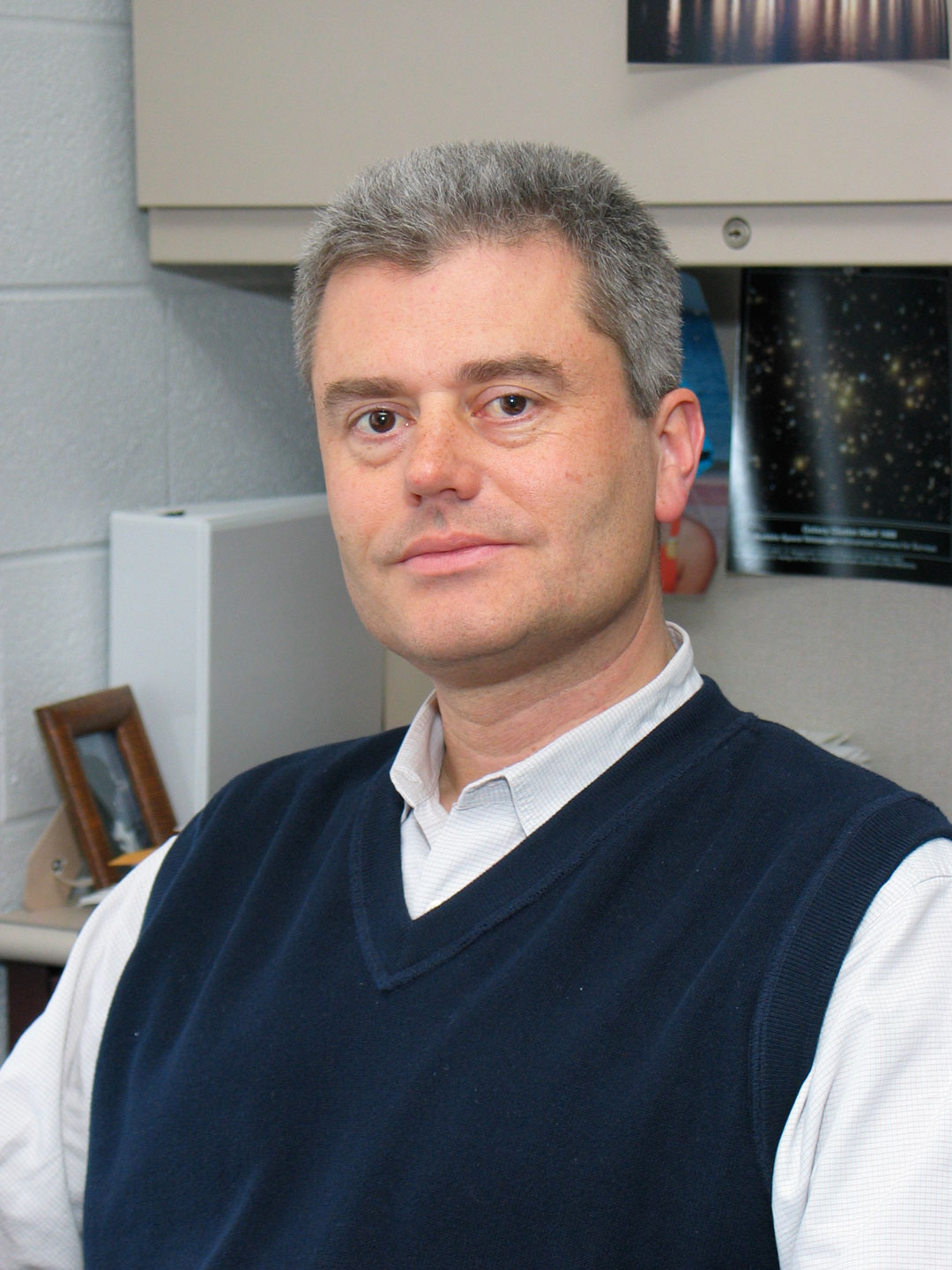 These are the answers Dr. Mark Clampin (James Webb Space Telescope observatory project scientist) gave to questions asked on Twitter during our third Tweet Chat, this time about JWST and exoplanets. The answers are very succint due to Twitter's 140 character limit (and we also added the #JWSTexoplanet hashtag to each answer). Often the questions are rephrased in the answers so that our Twitter followers would know what we were giving the answer to.

How soon can we see photos of some exoplanets? (asked by @tushmonster)

JWST will be able to image young gas giant exoplanets with several of its instruments.

Will the possible loss of the Kepler spacecraft have a significant effect on the JWST exoplanet mission? (asked by @dougsrunning)

Kepler's effect on JWST exoplanet mission? It has successfully found thousands of transiting candidates for us to study.

What other info can be gathered through spectrography about the 3 new exoplanet candidates orbiting Gliese 667C? (asked by @dtmurphree)

What can JWST tell us about the Gliese 667C exoplanets? Spectroscopy can tell us atmospheric composition.

Spectroscopy on exoplanet atmospheres is really exciting, will they be able to do that on fairly thin atmospheres (<1 atm)? (asked by @dougsrunning)

Will JWST look at a similar part of the sky as Kepler? (asked by @ideaofhappiness)

Will JWST look at the same part of the sky as Kepler? At L2 it can see the whole sky over a year.

What discoveries do you expect to make? What surprises might you see? (asked by @rdeschambault)

What are you most excited to investigate in relation to exoplanets? (asked by @ideaofhappiness)

What am I most excited to investigate?  I would like to find more planets in the Fomalhaut system.

Is the star shade for JWST still under development? (asked by @dtmurphree)

JWST's sunshield is just starting flight hardware production. The only star it will occult is the sun!

Besides imaging of gas giants and spectroscopy, what other things will JWST be able to do w/ exoplanets? (asked by @dougsrunning)

Besides spectroscopy and gas giant imaging, JWST will search for unseen planets in transiting systems.

Kepler is not looking for the exoplanets around nearby stars,why? (asked by @nimetesra)

Why is Kepler not looking for near exoplanets? Kepler studies a dense starfield. JWST will study nearby M stars.

There were ideas 4 an autonomous star-shield which'd sit 160,000km away to obscure starlight & assist in exoplanet discovery? (asked by @dtmurphree)

No plans for a starshield for JWST. It has coronagraphs for exoplanet imaging.

Approx. how good will the resolution be when direct imaging exoplanets? (asked by @JakePeriphery)

Resolution? JWST's cameras can image gas giant planets greater than a few AU from their stars.

We've gone from looking for exoplanets to examining exoplanet atmospheres. What do you think will come next? (asked by @ideaofhappiness)

What's next in exoplanets? Next will be JWST which allows us to focus on superearth atmospheres.

When is JWST scheduled to be launched? And what is the primarily goal for the mission?  (asked by @StianNordaas)

JWST launches in 2018 [Editor's note: Currently 2021.]. As well as exoplanets, it'll look for the first galaxies that formed in the universe.

It is exciting to find exoplanets, but what is the real value or significance of finding and studying them? (asked by @astronomysota)

Studying exoplanets places our solar system in context; we've all wondered if there is life on other planets.