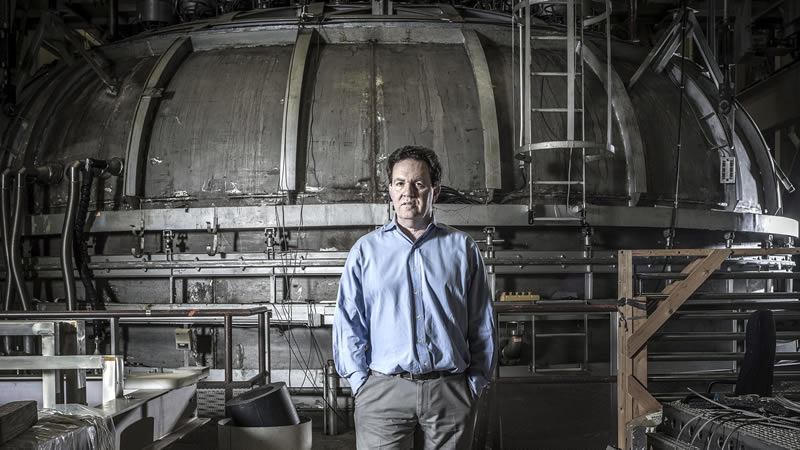 Early in his career, Feinberg worked for 10 years on the Hubble Space Telescope. He was a member of the optics team that determined the optical prescription to correct Hubble and he performed independent testing of the mirrors that corrected Hubble. Feinberg served as the Space Telescope Imaging Spectrograph Instrument Manager for SM-2, served as the Wide-Field Camera-3 Concept Study Lead, and as the initial Cosmic Origins Spectrograph Instrument Manager. After leaving Hubble, Feinberg spent 3 years as the Assistant Chief for Technology in the Instrument Systems and Technology Division developing technologies for next generation instruments and space telescopes. Most recently, Mr. Feinberg has helped to develop quantum technologies and architectures for quantum networking and telescopes as well as for gravity measurements.

Mr. Feinberg is an SPIE Fellow and a NASA Goddard Space Flight Center (GSFC) Fellow. Mr. Feinberg was a member of Large Ultra-Violet and Infra-Red (LUVOIR) and Habex Science and Technology Definition Teams proposed to the Astro 2020 Decadal and a member of the ATLAST team that proposed a segmented telescope to the 2010 decadal and was a key architect of the LUVOIR mission architect. Mr. Feinberg also leads research into ultra-stable telescopes. Until recently, Mr. Feinberg was also an associate editor of the Journal of Astronomical Telescopes, Instruments, and Systems (SPIE). Feinberg is also a pianist, keyboardist, composer of jazz and rock music, and member of the bands Allman Others and Honeyfunk.